With the announcement in early September that the prestigious Michelin Guide would be awarding its coveted stars to Canadian restaurants for the first time, the Toronto hospitality scene was understandably buzzing with anticipation.

13 lucky restaurants have been honoured and 74 others, including 001 portfolio companies Lapinou and Shook, have been mentioned in the Guide’s various lists of recommended Toronto eateries. More recently, eight Vancouver restaurants were similarly recognized.

For the hospitality industry as a whole, the recognition of Toronto restaurants by Michelin is an important milestone. Local operators now have confirmation that, while a relative newcomer with only a single two-star establishment, their city’s cuisine is competitive on the world stage.

For a tourism and hospitality sector deeply scarred by COVID-19 and still dealing in many places with a labour crunch, an expanded list of high-end destination restaurants could prove to be a much-needed shot in the arm.

What Is the Michelin Guide?

Since 1900, the Michelin tire company has been issuing reviews in the form of guidebooks, stars and recommendations for restaurants. The first editions were geared toward frequent travelers by road with a taste for fine food and accommodations — something of a novelty at the time. Beginning in Michelin’s home country of France, the guide has since expanded across oceans and continents to become one of the key standards by which fine dining is judged and by which chefs measure their success at the upper echelons of the hospitality industry.

As much as accolades are coveted in the culinary world in their own right, the recognition translates to a substantial increase in bookings and revenue for major hospitality groups. Michelin starred-chefs become the basis of international businesses, often licensing their names and images to other revenue streams such as classes and culinary institutes, biographical and/or cookbooks and most importantly, additional restaurants.

Internationally renowned Chef Alain Ducasse is currently the global leader in stars accumulated, with a total of 20 Michelin stars across 13 restaurants. In terms of name recognition and overall commercial impact, it may be more useful to reference Gordon Ramsey’s seven stars across four restaurants. Names such as these become a proven commodity, though the careers of the chefs in question take many forms. Provided the establishments and hospitality groups in question can keep up with demand, maintain standards under pressure and continue to innovate, the opportunities often continue to present themselves.

Beyond Stars: Other Guide Mentions

While Michelin stars are the most sought after honour, other kinds of mention matter as well. Lapinou recently found itself on the guide’s list of The Best French Restaurants in Toronto. While this doesn’t carry the same weight as a star, it tells us that Michelin reviewers, commonly called inspectors and who evaluate restaurants anonymously, have their eyes on an establishment. Similar lists and articles can be found for other cuisines.

There is also a list of general recommendations for each city mentioned in the guide, which this year included Shook. For budget conscious diners, there is the Bib Gourmand designation, given to restaurants where food and drink can be enjoyed for a reasonable price, tailored to each country’s respective standards of living. 17 such restaurants were selected in Toronto.

What Michelin Stars Can Do for a City

Chief among Toronto’s Michelin accomplishments were Masaki Saito of Sushi Masaki Saito — Toronto’s only chef with a two star restaurant — and Chef Patrick Kriss’ Alo and Alobar Yorkville both receiving a single star. While not hosting anything with the renown of a Ducasse or Ramsey restaurant, the fact that Michelin considers Toronto — and now Vancouver as well — to be worth its time and effort is a powerful signal to travelers and gourmet diners, as well as Canadian hospitality professionals.

Frankly, Canada is unlikely to ever have a hospitality sector of the size and scope, as say, France, Japan or Italy — incidentally the three countries with the most stars and starred restaurants and each steeped in deeply-rooted national culinary traditions. What is more probable is that talented chefs, sommeliers and hosts may now be more inclined to stay in Canada to grow the industry here, rather than leave permanently for greener and more exalted pastures abroad. Where there is talent, ambition and a growing track record of excellence, capital will follow. 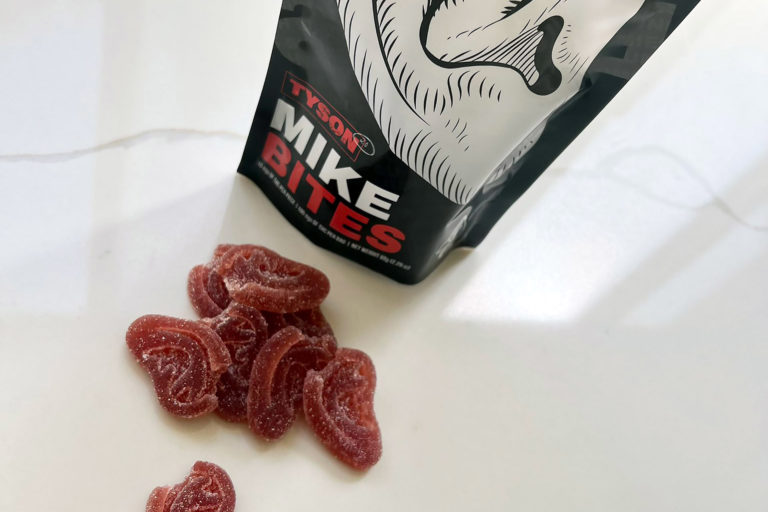 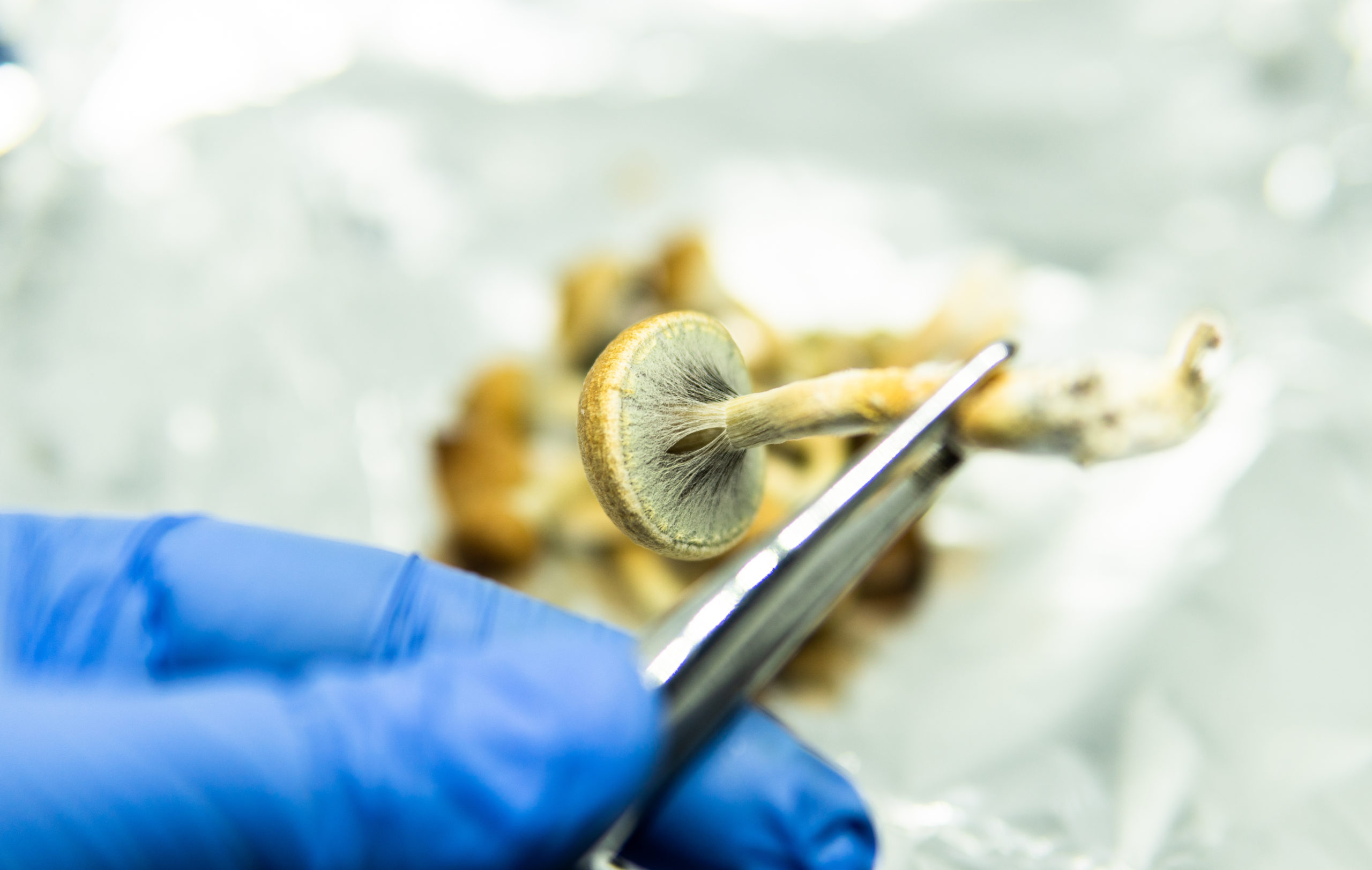 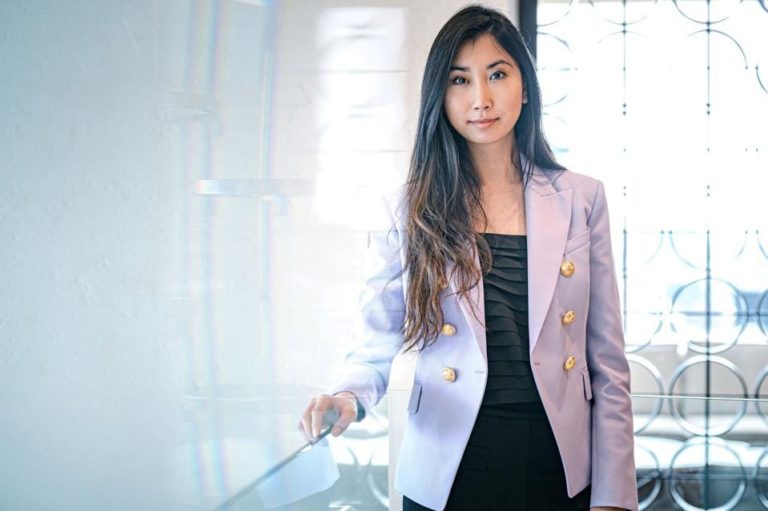